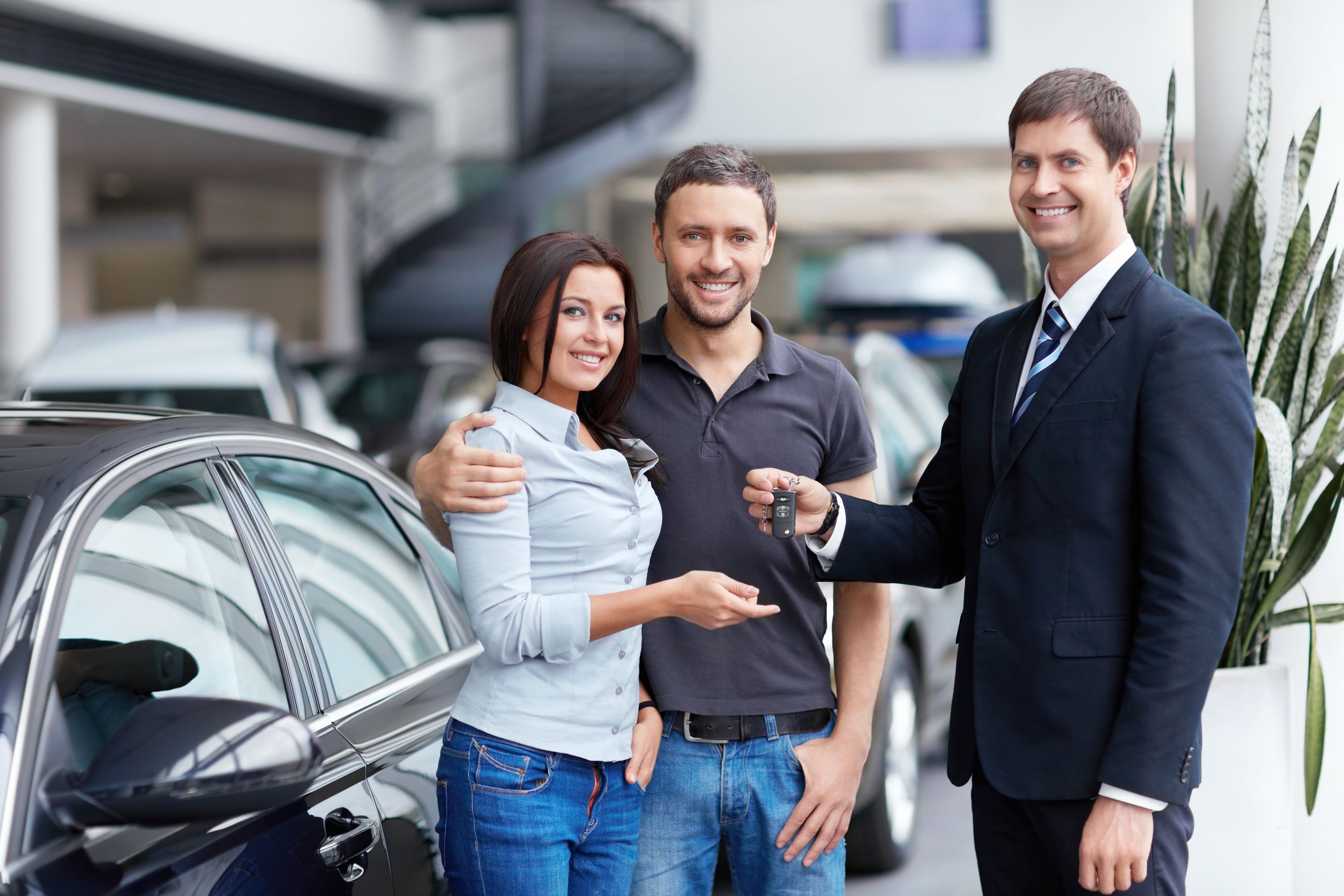 The name Ford is well known across the country. From Marshall TX to Soledad CA, people not only recognize the name but also drive the company’s products. It is a name synonymous with quality. It is also well-known for its innovative founder.

The Beginnings of Ford Nation

Henry Ford (1863-1947) designed and built the Model T in 1908. It was not his first horseless carriage – this dated from 1897, and it was certainly not going to be his last. Also known as the “Tin Lizzie,” this durable and versatile vehicle remained part of the Ford family until 1927. It also has become an icon for antique cars in movies and other media.

The Tin Lizzie was also memorable for other reasons:

1. It was constructed not as a luxury vehicle but as an affordable car for the average worker
2. It introduced a process that was soon commanding all types of manufacturing concerns, particularly those in the automotive business – the Assembly line

With his car in high demand, Ford went on to design, manufacture and sell millions of cars.

Ford did create the often-derided assembly line. It marked an increasing separation of workers from the products they made. It was to have an alienation effect.

However, Ford proved to be more progressive than most employers of his time. He concluded that workers who were treated fairly would prove to be loyal to the company. Therefore, in 1914, he introduced two concepts:

In this, he showed foresight, humanity and economic common sense.